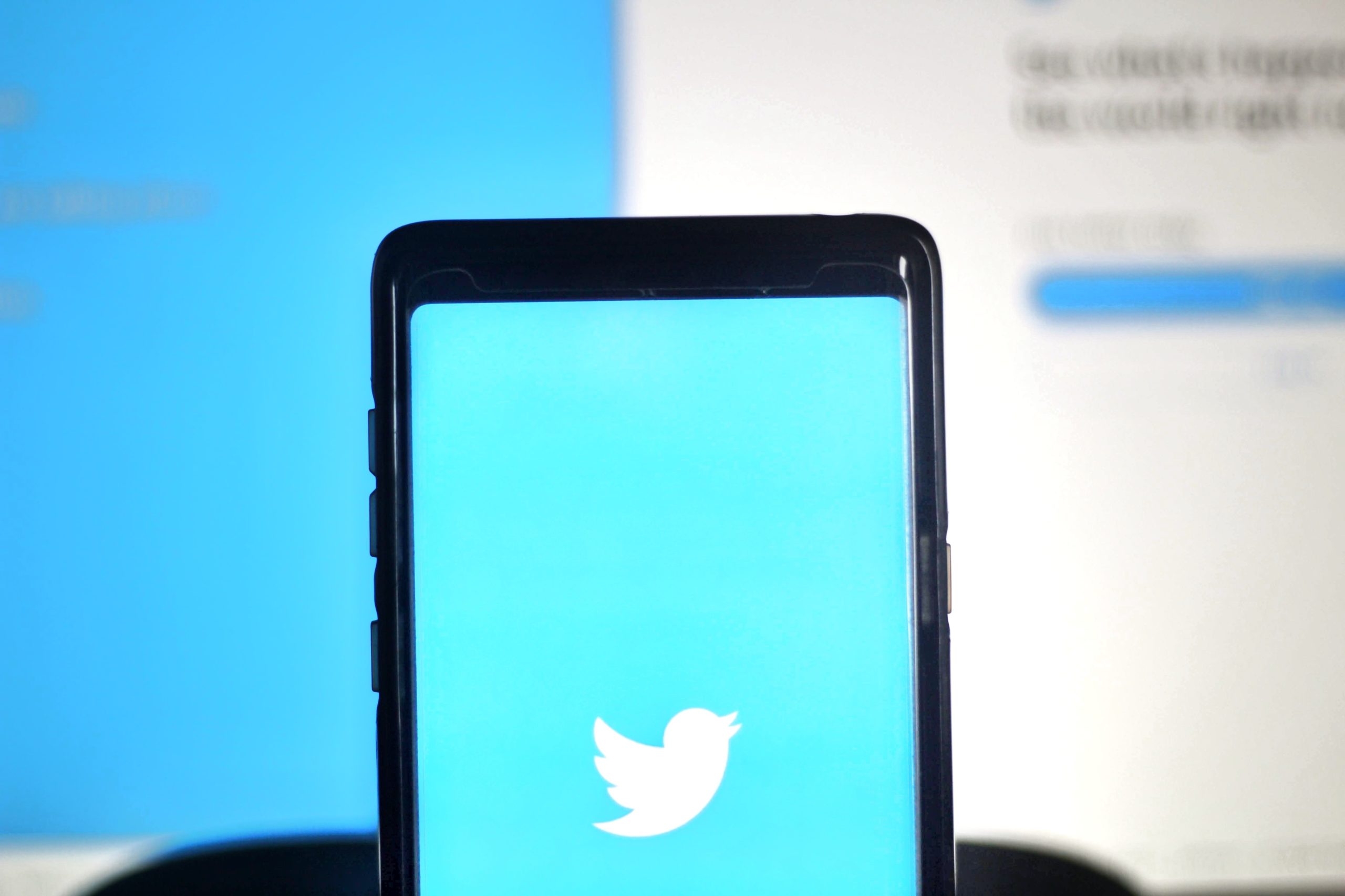 Not only that, but since Facebook went public in May 2012, Tumblr was acquired by Yahoo! in May 2013, and Pinterest introduced ads in October 2013, it was time for the internet’s text-based social media platform, Twitter, to follow suit.

What does advertising mean for social media platforms?

For Twitter, in late 2013, it meant the introduction of in-line images, which appear in the feed rather than requiring users to click on the tweet or the image link.

How does this relate to image use?

It means that promoted tweets, rather than looking like chunks of text, are now fully-fledged banner advertisements which appear in amongst the rest of the tweets in your Twitter feed.

The same is true on your Twitter app for Android or iOS. If you’re concerned about data use, you can toggle this option in the app settings.

What have images ever done for us?

The bonus for users is that now image posts will take up more space on your timeline and create more opportunities to be seen.

The in-line images feature was tested over the course of a few months before being rolled out to all users on 30 October 2013, and many social media users and companies are measuring its effects.

A side note: On other parts of the web, like your blog, images are also an important way to improve your appearance in search. Click through for our guide on Optimising Images for SEO.

Prior to the change, Dan Zarrella of Hubspot had already found that tweets using pic.twitter.com image links were 94% more likely to be retweeted.

Six weeks after the change was introduced, Buffer published data of its own experiments, which demonstrated that tweets using images saw an 18% increase in clicks, 89% rise in favourites, and received 150% more retweets than tweets without images.

While not all social media marketers have been as savvy as Buffer was in their attempts to use in-line images in the most effective way possible, Buffer’s experiment certainly demonstrates that well-timed, well-used image posts can be a great book for drawing attention to and increasing shares from your social media activity.

And it’s not just images…

While in-line images have been the hot story lately, they aren’t the only way that followers can interact with your visual content via Twitter.

Along with the above changes, Twitter has taken care to integrate video functionality. Post a video to Vine and it will appear in the same way. Similarly, if you link to YouTube, you will see your video appear under the main text once the tweet is clicked. There is a silent video battle raging amongst social media platforms – but more on that later.

Social media continues to change, and we change with it

Serps Invaders offers a suite of Online Marketing services, including Social Media – click through to read more about how we can help you to harness the power of social media.

How has the use of images affected your social media activity?