The Impact of Social Signals on SERPs 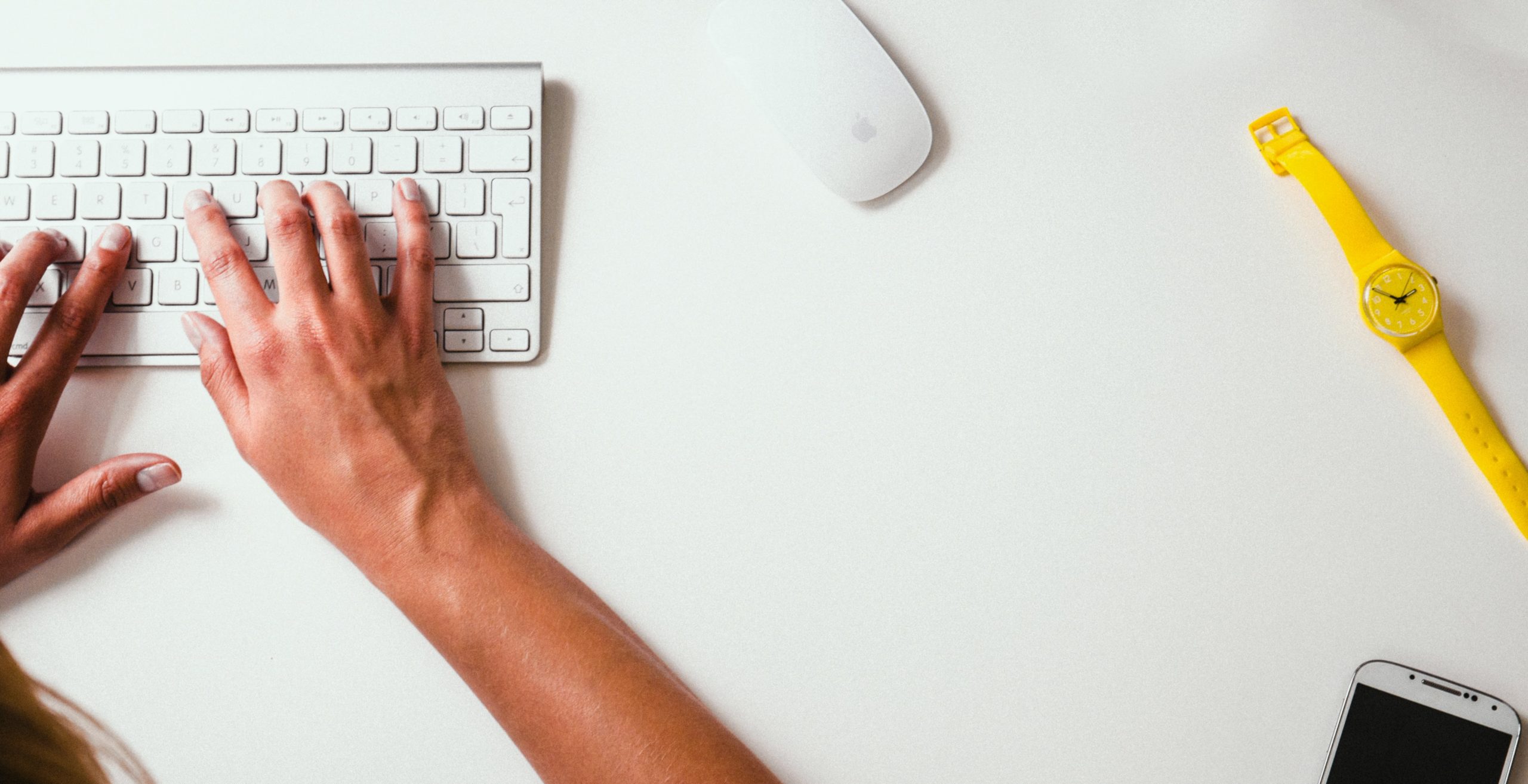 Having just read SEOmoz’s 2011 Search Engine Ranking Factors survey, I, like many, have been surprised and for some time astonished by the results and findings. However, there was one part of the survey that really stood out, and in my opinion should really be looked at more intensively, and that is the impact that social signals such as Facebook and Twitter are having on SERPs.

Seomoz recently conducted an analysis showing the correlation of social media-based factors that affect Google’s search results. What this showed was that where once the number of linking C-blocks to a page was the clear winner within ranking factors, there is now a new contender to the crown, social media signals in particular URL shares on Facebook.

Below is data taken from the SEOmoz Daily Blog “Facebook + Twitter’s Influence on Google’s Search Rankings” by Randfish.

As surprising as these findings are, the team at SEOmoz went further to investigate whether these results could have been affected in anyway by a number of search results where Facebook shares just happened to be present in the top results.

The following data was compiled:

Here we see that link data is present for nearly 99.9% of all results, which is to be expected, but more shockingly we can see large percentage of ranking results due to Facebook shares and Facebook “likes” and “comments”. It also showed that Twitter had fallen signifying that its influence on rankings may not be as strong as believed.

Whilst we cannot conclude definitely that these numbers mean Facebook directly influences Google rankings, we simply cannot ignore the fact that these sites are having an impact on rankings. To move forward we must begin to examine, analyse and test new methods and strategies on how social sites such as Facebook and Twitter can be used to the advantage of SEO.

As a big fan of Social Media, I feel we are at the crest of a wave that in the coming years will change and shape how we approach SEO. These sites have already proven their worth and are here to stay, now’s the time to adapt and learn so as not to be left behind when the wave breaks.

We are a multilingual SEO company.